Who said that the garden dwarves were tacky?!

OK, I grant it to you, it is not about a dwarf of a garden but rather about a dwarf of an apartment. It is true that taking into account its very refined design, this dwarf-sculpture has its place rather in a living room. 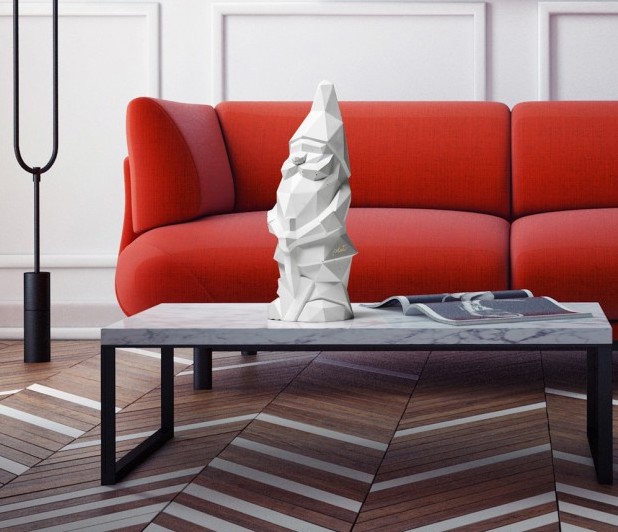 Here is Nino, a dwarf resulting from collaboration between the Rome company Plato Design and Pellegrino Cucciniello, the designer. 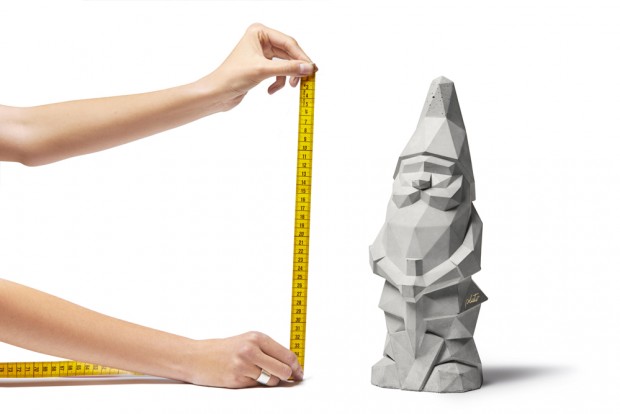 The idea behind this redesigned dwarf was to prove that an object or a form considered as kitsch, even completely old-fashioned and outdated, could in the end prove to be trendy. 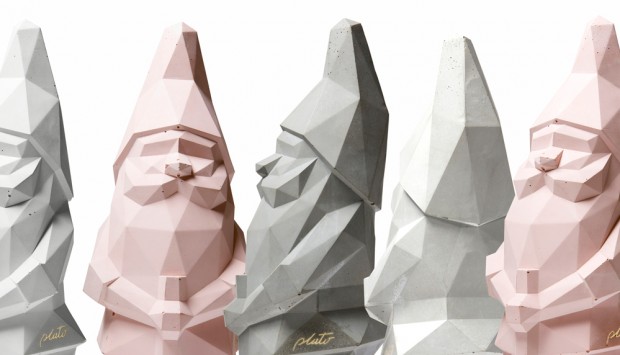 And this challenge is cleverly pushed up as this dwarf becomes an object that finds its place in the most beautiful apartments, even worthy to appear on the cover of the most trendy interior decoration magazine. 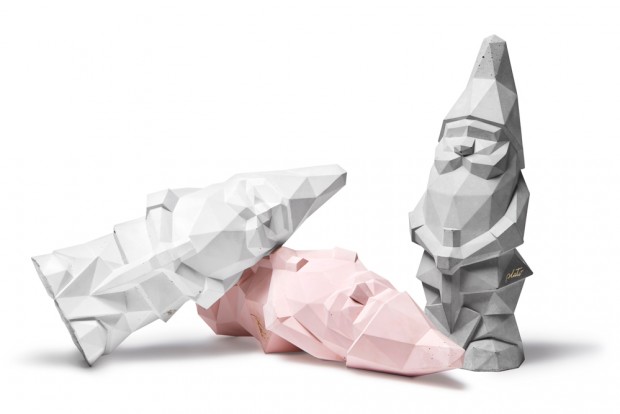 Cut out of concrete, it will match perfectly with any type of interior. Its raw aspect, its angular forms and its rather discrete colors, compared to the traditional dwarves, could be fit to equip an immaculate wall or on the contrary could join other design objects. 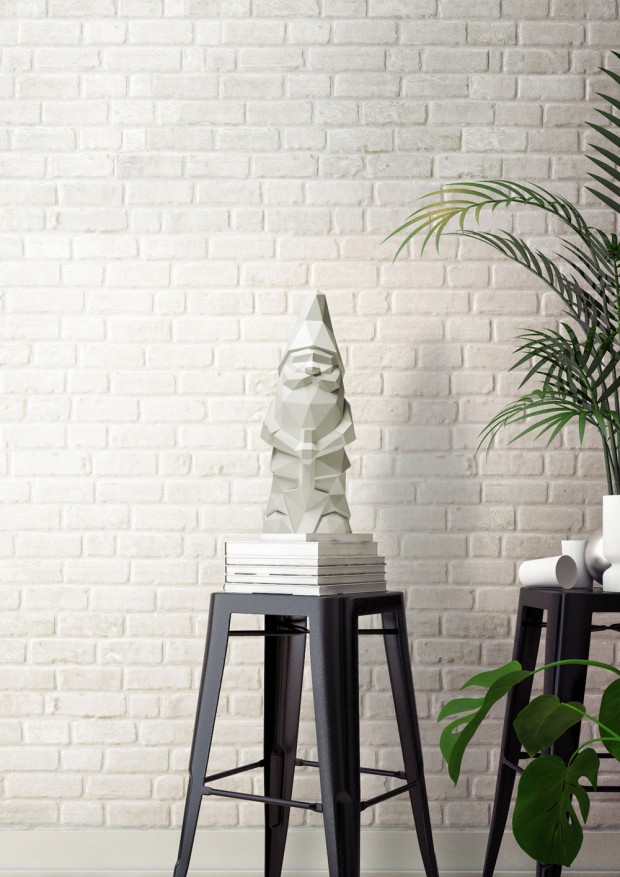 And now, if you want to order in advance your Nino so that it can monitor your house, go to https://www.platodesign.it/nino-garden-gnome/, you’ll even get a 30% discount! 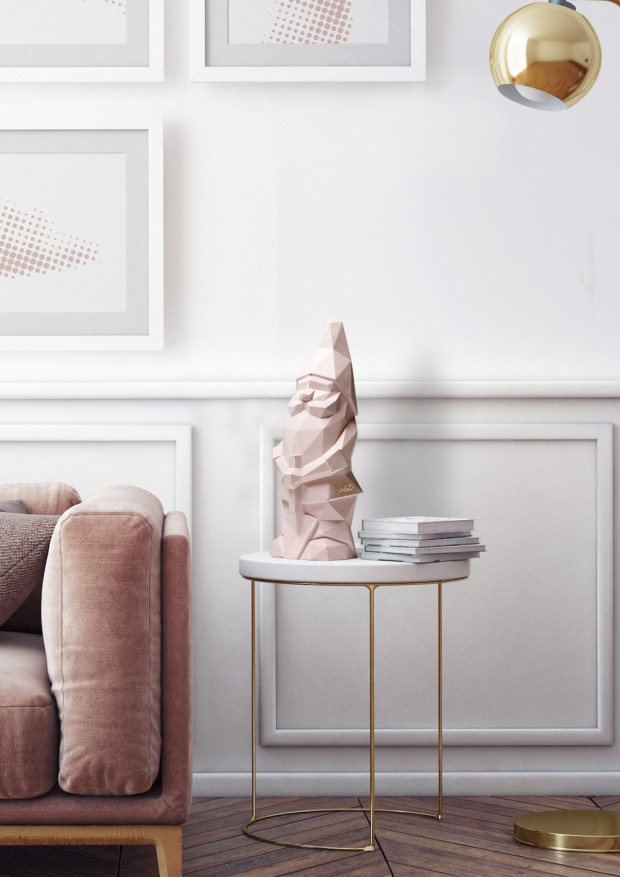 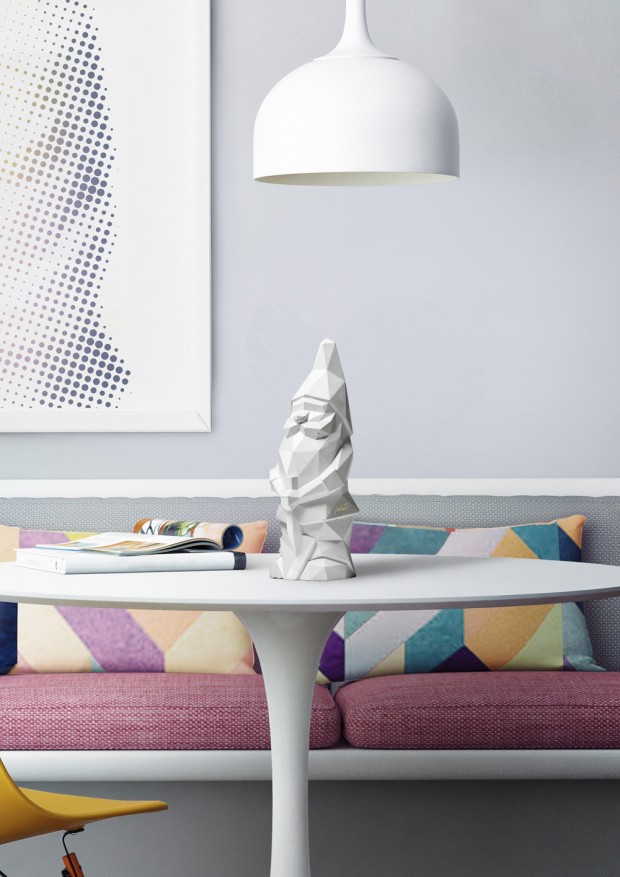 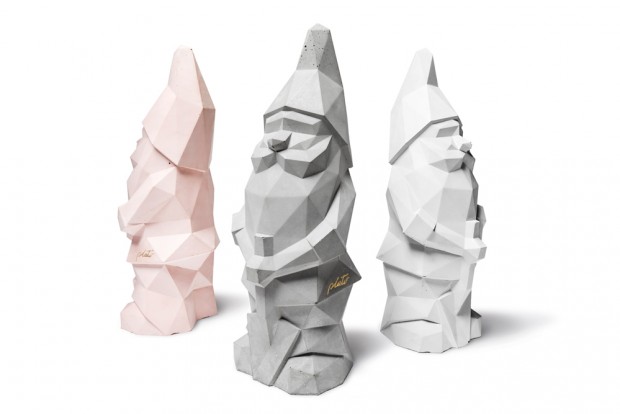 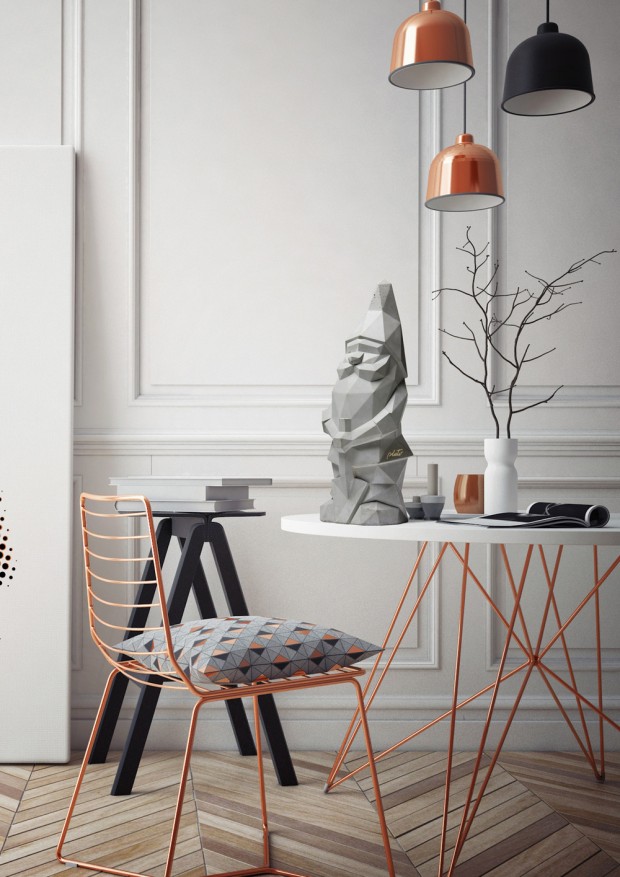 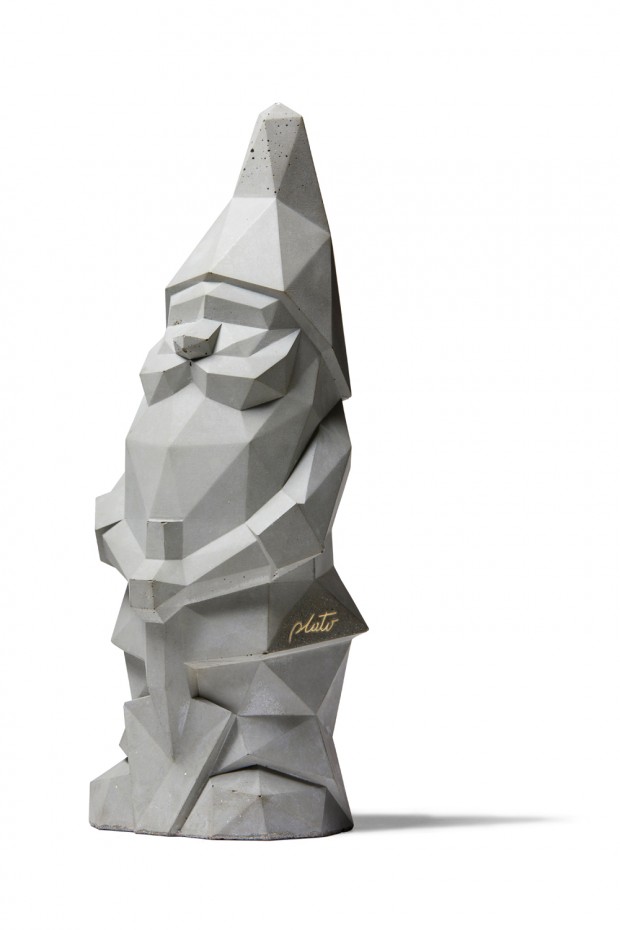 Don't miss out on our news, subscribe to our newsletter…

The “Helga and Mike Schmidt Performance Terrace” and the Royal Ontario Museum (ROM) Square were designed by Siamak Hariri from the HPA Architects. These new…

This beautiful villa located in the suburb of Hebei in China is inspired by traditional Chinese houses while being part of modernity. Surrounded by an…

The cherry blossom season in Japan is a very important event. It has also become the emblematic symbol of Japanese culture. It is this phenomenon…